Jonathan Oates, Webb School of Knoxville Class of 2019 alumnus, is among the 32 from the United States who have won the prestigious Rhodes Scholarships for study next year at the University of Oxford, England.

“Oates, a senior at Yale University’s Silliman College, will join an international group of scholars chosen from more than 60 countries around the world for graduate study at Oxford, beginning in October 2023,” a Webb press release stated. “More than 100 Rhodes Scholars will be selected worldwide this year.

“Awarded by the Rhodes Trust, the Rhodes Scholarships are the oldest and most celebrated international fellowship awards in the world and provides all expenses for two or three years of study at Oxford,” the release further stated. 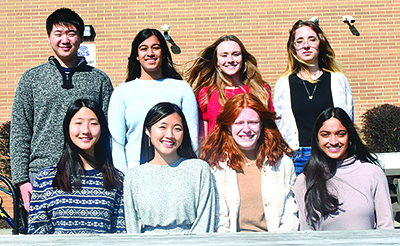 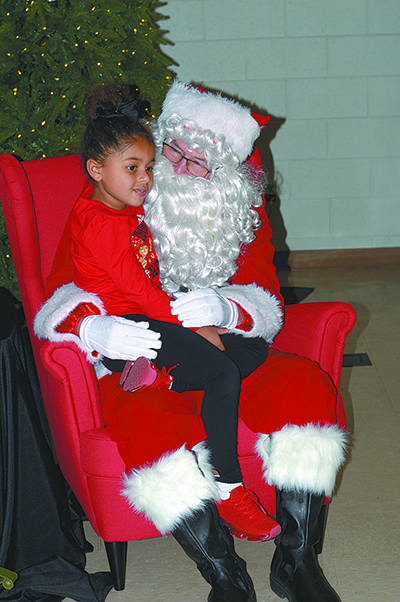 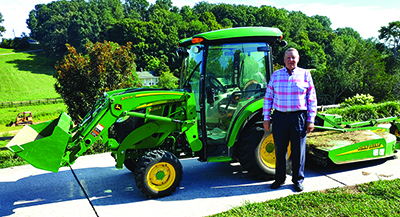 Given that “Children’s well-being has a special place in my heart,” Ron Lawrence took an unusual journey to raise money for East Tennessee Children’s Hospital in downtown Knoxville.

Spending seven days in the cab of his tractor traveling East Tennessee roads and highways as part of a “Miles for Miracles project,” this Rotary Club of Farragut past president raised $6,000.

Going from Crossville to the Chattanooga metro area, then trekking northeast well above Knox County, Lawrence ended up at ETCH.

“I just felt a drive to do something for others and especially children,” said Lawrence, who presented the “Miles for Miracles” banner to RCF president Megan Belcher during the club’s meeting in Fox Den Country Club Wednesday, Nov. 16.