A Regal yet ‘Freaky’ week in, near Town 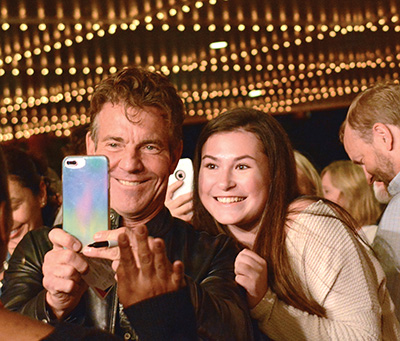 The internationally known actor did numerous “selfies” with fans prior to the benefit screening of the film, as these Farragut area fans were the first worldwide to see “Midway.”