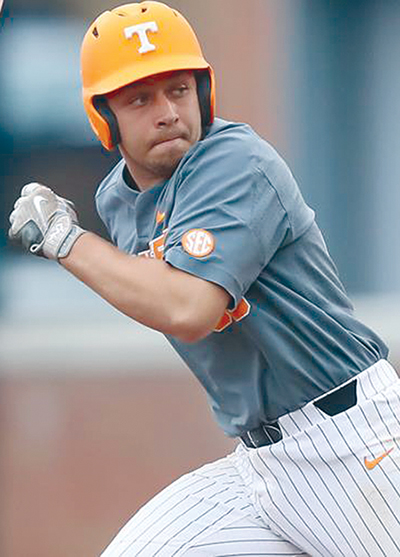 Mascia also was nominated for the Chancellor’s Award for Outstanding Scholar Athlete in 2019, while being named 2018 SEC Co-Scholar Athlete of the Year.

Other off the field honors for Mascia

• In 2019, started a job as a full-time employee in the University of Tennessee Medical Center in the orthopedic trauma unit as a medical assistant.

On the field key stats

• Led the Vols with a .487 slugging percentage and

.439 on-base percentage in 2018, and also finished the year third on the team with a .278 batting average and five home runs.

• Tied the Tennessee single-game record for runs scored in 2018 with seven against Western Carolina.