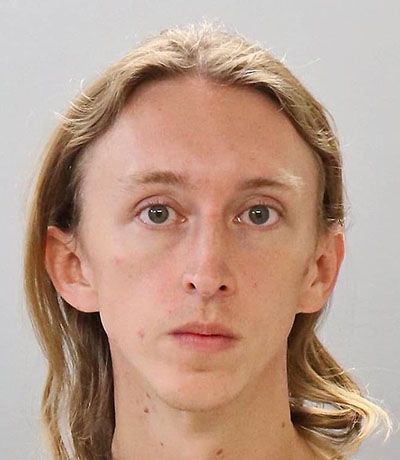 A man was arrested at his Farragut residence last week and charged with felony vandalism, stemming from a spray paint incident occurring at Target in Turkey Creek earlier this month.

The incident that led to Burns’ arrest occurred around 3 p.m., Monday, June 13, when Target assistant manager Alishia Reichert said she witnessed an individual, allegedly later identified as Burns, using a can of red spray paint to deface and damage nearly $4,000 worth of LGBTQ+Pride-themed garments, according to a KPD report.

Reichert had approached the suspect, who was disguised under a ball cap and an American flag-themed neck gaiter, and asked him to leave, according to the report.

The suspect exited the store, but apparently had left behind a red Rustoleum can of spray paint, from which fingerprints were later obtained, the report stated.

Burns was no longer an inmate in the detention center as of Saturday, June 25.